Helpful resources and updates during COVID-19

What You Need To Know About Lead In Water 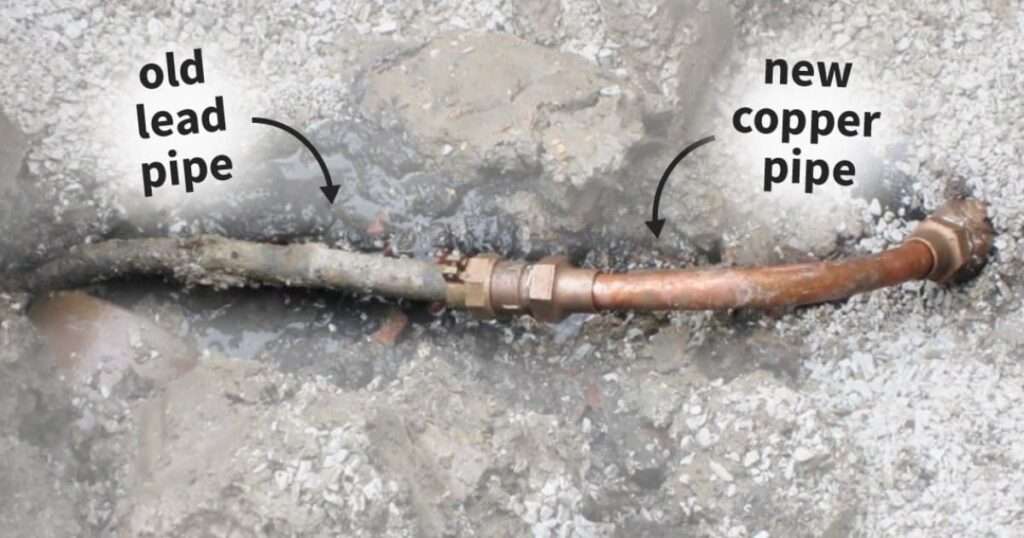 Effects of Lead in Drinking Water

There is no determined acceptable level of lead in drinking water, especially for children and elders. The lead will persist in your body and build up over time. The effects are numerous and range from minor symptoms to major lifelong ailments, including:

Pregnant women who drink water containing lead may experience reduced growth of the fetus or premature birth. Adults are still susceptible to adverse health risks as well when exposed to lead in drinking water, such as decreased kidney function, increased blood press, and reproductive problems. Other possible side effects include abdominal pain, mood disorders, and difficulties with memory or concentration.

For the most part, bathing in lead-contaminated water is deemed safe since the skin doesn’t absorb lead in water. It truly depends on the levels of lead in your drinking water and system and how stringent your local water authority’s testing is. A blood test conducted by your healthcare provider is the only way to confirm lead contamination.

It’s critical to be aware of health risks caused by lead in your home system, as well as at your office, children’s school, and any other areas where you and your family members may be drinking from the tap. In addition to lead exposure from water, lead hazards can stem from peeling paint surfaces, play areas, and playground equipment. Because lead accumulates in the system over time, eliminating exposure as much as possible is crucial.

How Lead Gets Into Drinking Water 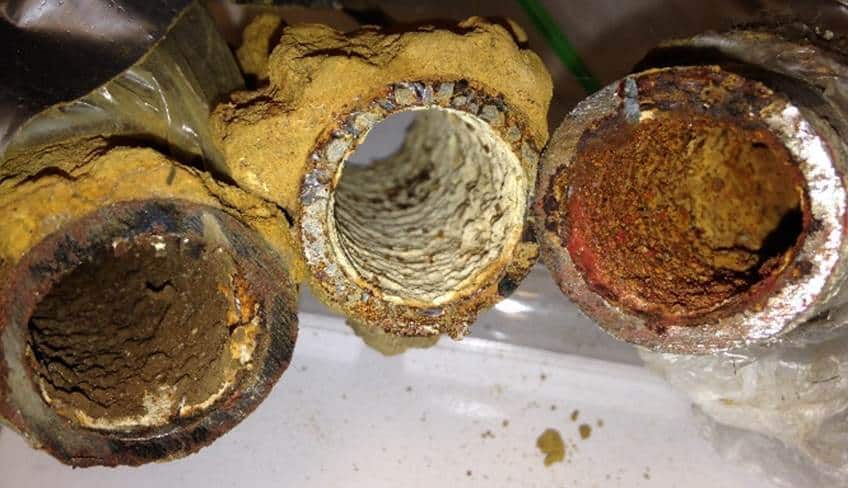 How does lead get into the water? The source of lead in water can usually be traced back to the interior infrastructure of a given building or home. Specifically, it is more likely to occur in commercial settings or homes that were built before 1986. These homes are equipped with lead soldered pipes that are vulnerable to corrosion and the release of eroded natural elements into the water the pipe carries.

The nature of the water itself is also an important element to consider. If a given water supply is highly acidic and low in mineral content it is more likely to erode the materials inside of pipes. Water suppliers have addressed this concern by treating their source water with additives to reduce its acidity.

Luckily, the Ohio Environmental Protection Agency, working in accord with the Federal Safe Drinking Water Act, has provided an excellent resource to pinpoint the source of lead in water and other contaminants in our state. On their website, you can find an up-to-date, interactive map outlining areas of concern. In addition, they have named the contaminated and given a recommendation for affected residents.

Unfortunately, there are currently 62 advisories in Ohio and shockingly almost half of them advocate the use of a water filter or bottled water in lieu of the tap. In addition, eight areas were reported to have lead contamination. The complete list of contaminants and the number of areas affected are as follows:

To boost awareness, the following counties have a lead alert within their borders (keep in mind that this does not mean the entire county is affected. As we mentioned previously, the source of the lead is usually in-house):

How to Reduce Lead in Your Drinking Water

If you’re asking yourself how to reduce lead in water, there are a few steps you can take to assure that your water is safe to drink.

First and foremost, contact your water utility provider for their current water quality report. Every water supplier is required to have this analysis performed yearly by a third-party lab. Next, have your own water tested, especially if your structure was built before 1986.

Aside from testing, it is always a good idea to flush your pipes before drinking. Simply, let the cold water (never use hot water for consumption) run for a few seconds before filling your glass, pot or pitcher. Keep in mind that boiling water is not effective in the case of lead. 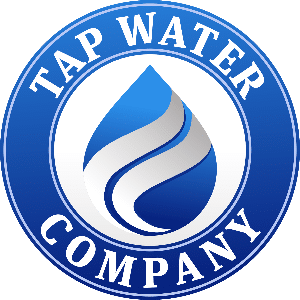